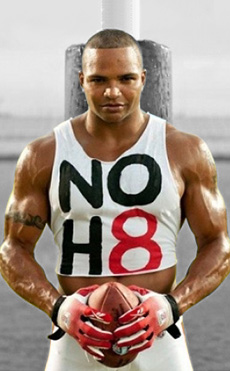 Baltimore Ravens Super Bowl champion Brendon Ayanbadejo is a modern day Renaissance man who understands both the pain of discrimination and the personal joy that comes from embracing an unwavering belief in equal rights for all. The three time NFL Pro-Bowler is known as much for his prowess on the gridiron as he is for his resolute devotion to champion the right for gay couples to legally wed. Brendon was born in Chicago on September 6, 1976 to an Irish-American mother and a Nigerian father. As a child of a biracial couple, he was taunted over his parents’ right to be married, and this harsh bias left its mark. Today he sees the fight to legalize same-sex marriage as the 21st century version of the fight for racial equality, and he has thrown himself into the battle for equal rights with a relentless determination towards victory. Read Brendon’s Full Biography

Book Brendon for a Speaking Engagement
or Corporate Appearance 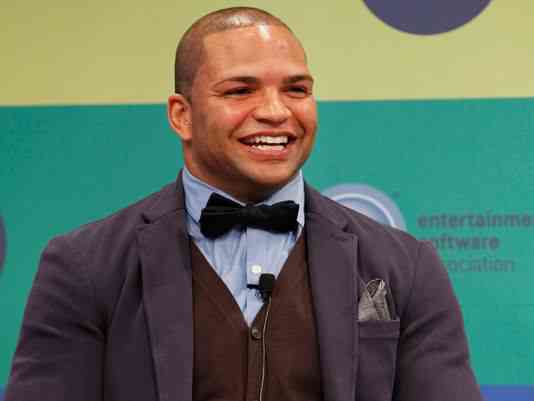 Sports Illustrated Sports Activist of the Year, Brendon Ayanbadejo is now available to deliver keynote speaking engagements to your employees, customers or clients surrounding popular LBGT issues. He is also available for corporate appearances, autograph signings, product endorsements and is a among the most popular athlete speakers. Securing Brendon for one of the following can easily happen by contacting his booking agent.

He has modeled his values to players, fans, local youth and university students by continuing his community service work, by being an active supporter of the NFL Play 60 program, and by presenting leadership workshops on college campuses. Fill out the Online Form and Have Brendon Appear at Your Event.