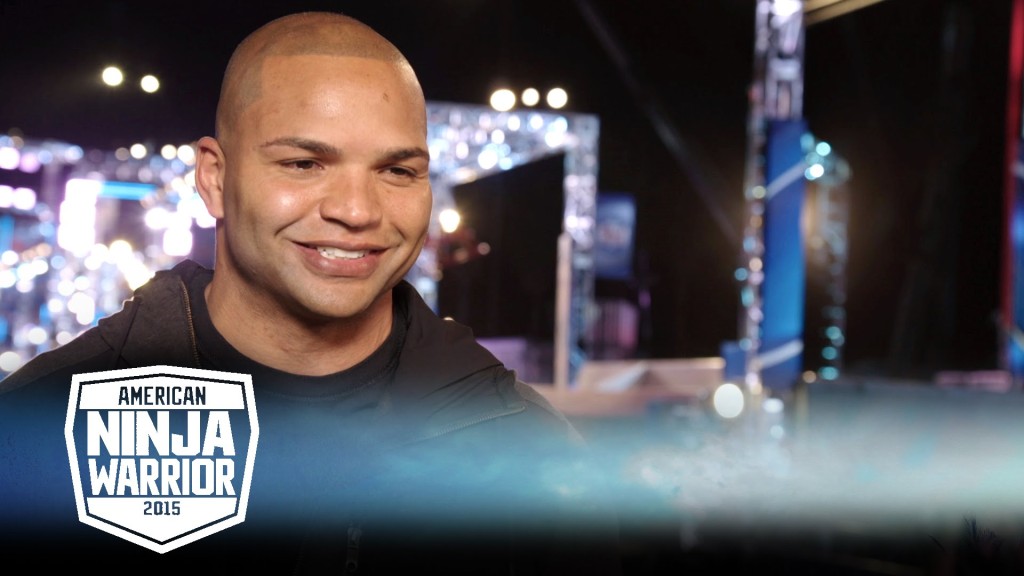 Brendon mentioned that he missed competing and wanted to do something a little different. Having come from a football career himself, Akbar Gbajabiamila, one of the hosts of American Ninja Warrior, challenged Brendon Ayanbadejo to run the course.

Airing on May 25th, Ayanbadejo failed to complete the first wave after his foot barely touched the water, eliminating him. He played up the crowd and actually made it decently far into the notoriously tough course. From beginning to end, there are quintuple stacks then the mini silk slider. Next is a tilting table then a spin cycle. Finally it’s the hourglass drop and the warped wall to the end. Ayanbadejo failed on the last of the spin cycle portions. For those that might not know, the “spin cycle” are like playground spinners but rapid and far apart unlike the kid’s version.

While Ayanbadejo was known for his strength in the locker room with the Ravens, this course is less about overall muscle mass and strength than it is about being quick and more fast twitch.