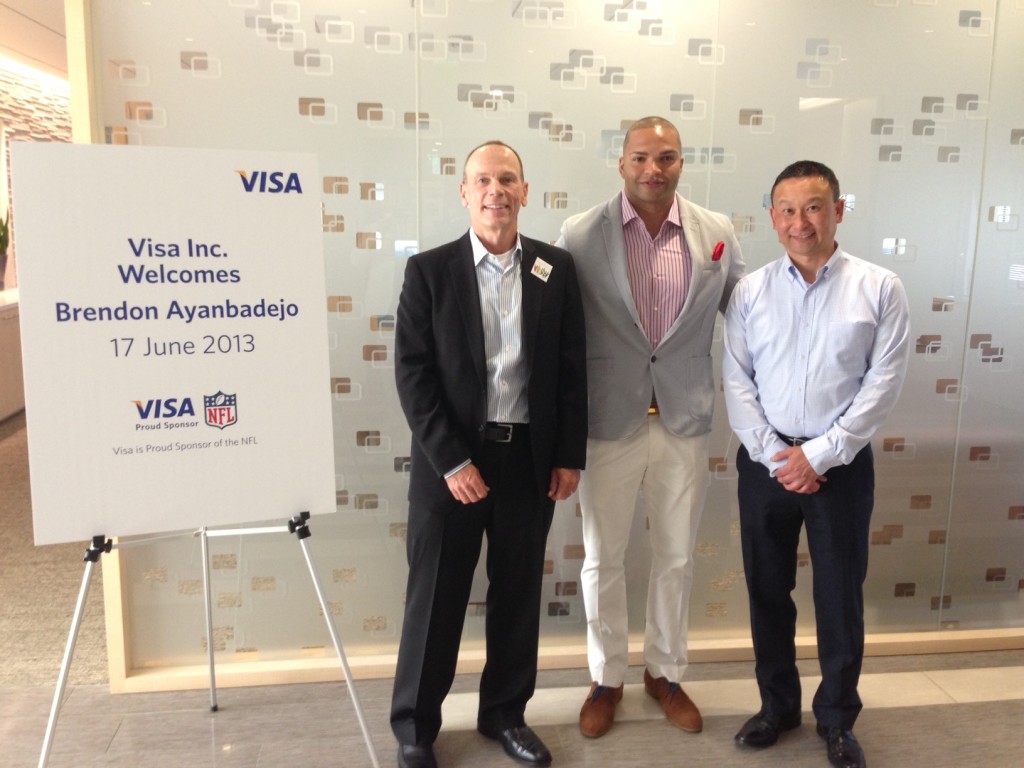 On Monday, June 17th Brendon made a visit to the corporate headquarters of Visa in Foster City, CA. Brendon shared his story of growing up in Chicago and Santa Cruz, CA and his constant fight for LGFT rights. Brendon gave a 30 minute speech, followed by a moderated Q&A with crowd participation and signed autographs for Visa employees.

At the end of the event, Brendon picked winners for the corporate raffle where he signed jerseys, hats, shirts and photos. Brendon said, “It was an honor speaking to a huge corporation like Visa who goes above and beyond for the support of LGBT rights.” 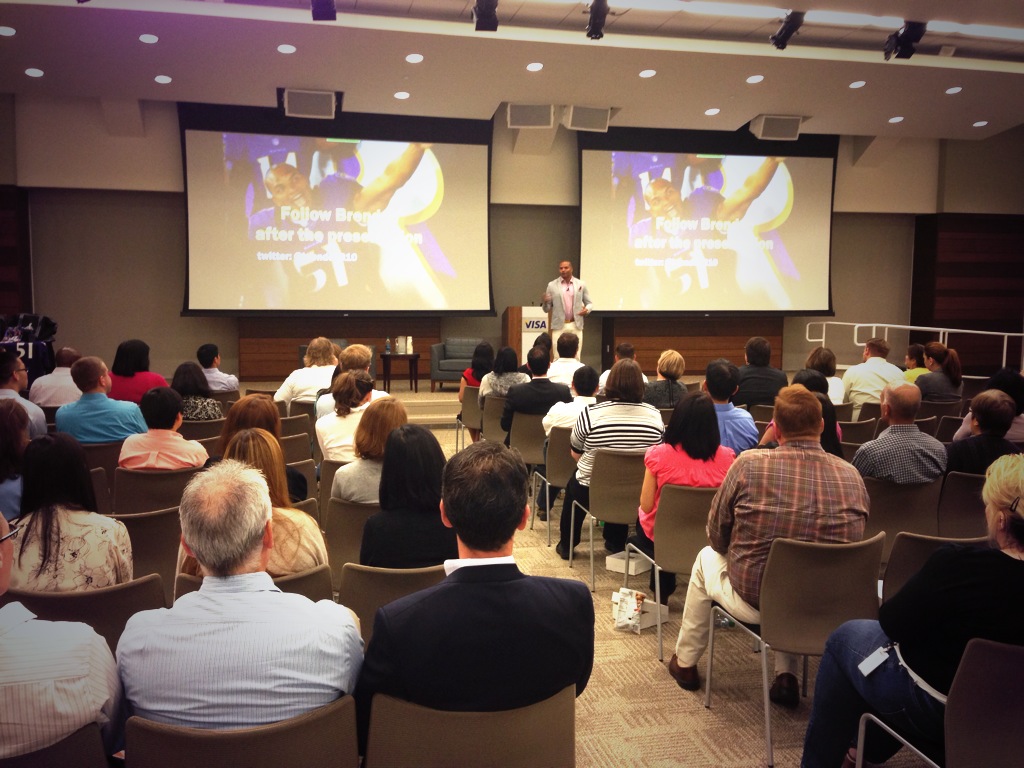